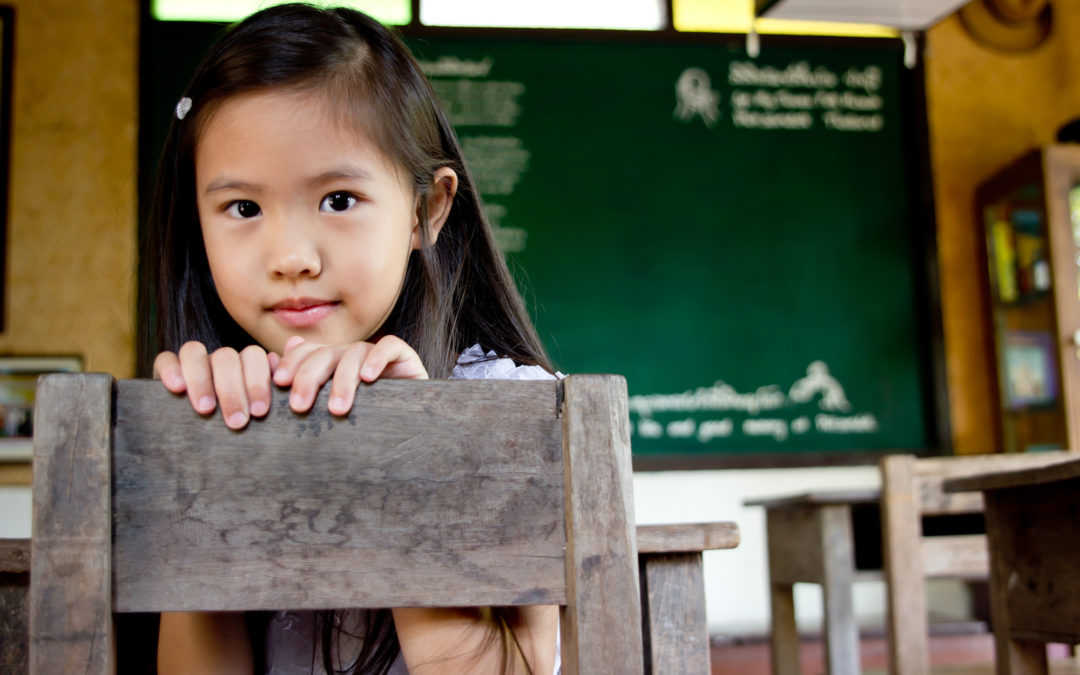 Some benefits that a good CSR imparts to a business:

Some companies with example of good CSR model:

Companies are no longer looking at CSR as a marketing move, but rather as a long-term investment. For example, the Coca-Cola Company’s 5×20 program aims to bring five million women in the developing world into its business as local bottlers and distributors of Coca-Cola products by 2020.

This investment to empower young women entrepreneurs will obviously generate more revenue for Coca-Cola because they will have more bottlers and can sell more product. But at the same time, this type of investment will undoubtedly lead to better-educated people and eventually, more prosperous communities in areas that need help.

The corporate social responsibility model implemented by Visa provides financial opportunities for people in developing areas of the world. By partnering with local governments and nonprofit organizations, people who previously did not have access to the benefits of banking and financial services now do.The Gates Foundation found that this type of service helps low income and poor people manage their finances in trying times, build assets, and increase connectivity worldwide.

CSR as a cost-saving measure

Other companies look at CSR as a way to save money. Energy efficiency is a good example. Wal-Mart has three goals of its social responsibility policy: to be fully supplied by renewable energy, to create zero waste, and to sell products that sustain people and the environment. These are lofty goals, but if achieved, they will ultimately save the company a great deal of money.

From savings to developing loyalty with consumers, the benefits of becoming a socially responsible far outweigh the costs. Companies can no longer to afford to ignore their social responsibilities.

Developing a CSR program is not necessarily just a cost, it can help propel your business forward, create a more civic conscious brand image while at the same time, giving back to society. A good CSR scheme should produce win-win outcomes.