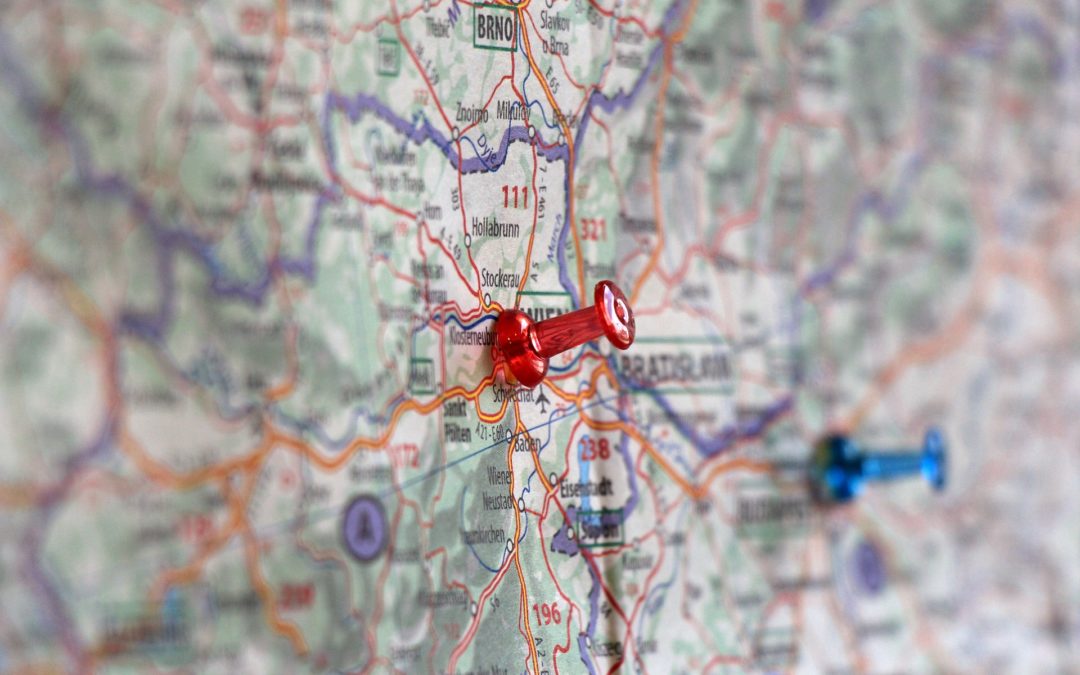 The above is a video taken during one of 2iB Partners master class where our advisor Mr. Richard Eu answers a question on “3 Key Notes Before Entering a New Market” by a business owner, Mr. Peh Zheng Yang.

Mr. Peh: You mentioned something like for more traditional businesses, like my retail business with a product and when you’re looking to expand regionally, you talked about either buying or organic growth. So, well you mentioned that there are very key differences to look out for. So, I’d like to know, what are 3 important things to look out for – perhaps like processes to look out for or potholes we need to avoid.

And the other thing is that, if you start out in a new country, you have got to give a lot of effort, backing and support from your existing operations. So are your existing operations prepared to do this and spend time doing stuff, not beneficial for them, you know and to help out this new territory. So I come, you know, in my case, we have situations where the people from one country wouldn’t support the other one because they are looking at their own bottom line. So you have got find a way of aligning everybody else in the organization to ensure the success of that operation. So it is some compensation scheme you have to think of, right?

And then the third one I would say is probably, in our case particularly – regulatory, getting over regulatory issues. But generally speaking, every time I go to a new territory, requirements will be different and you’re going to need somebody who can navigate the stuff locally. I won’t say paying bribes, but you’ve got to know who are the right people to deal with. Especially in the emerging countries, it’s a lot more difficult to do that.