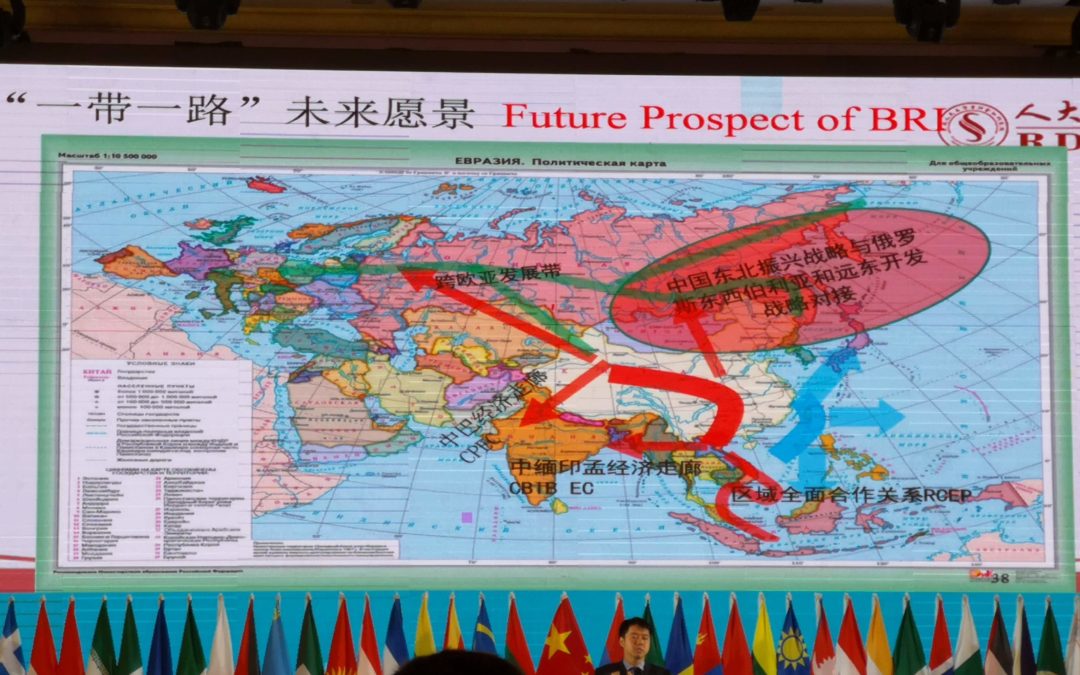 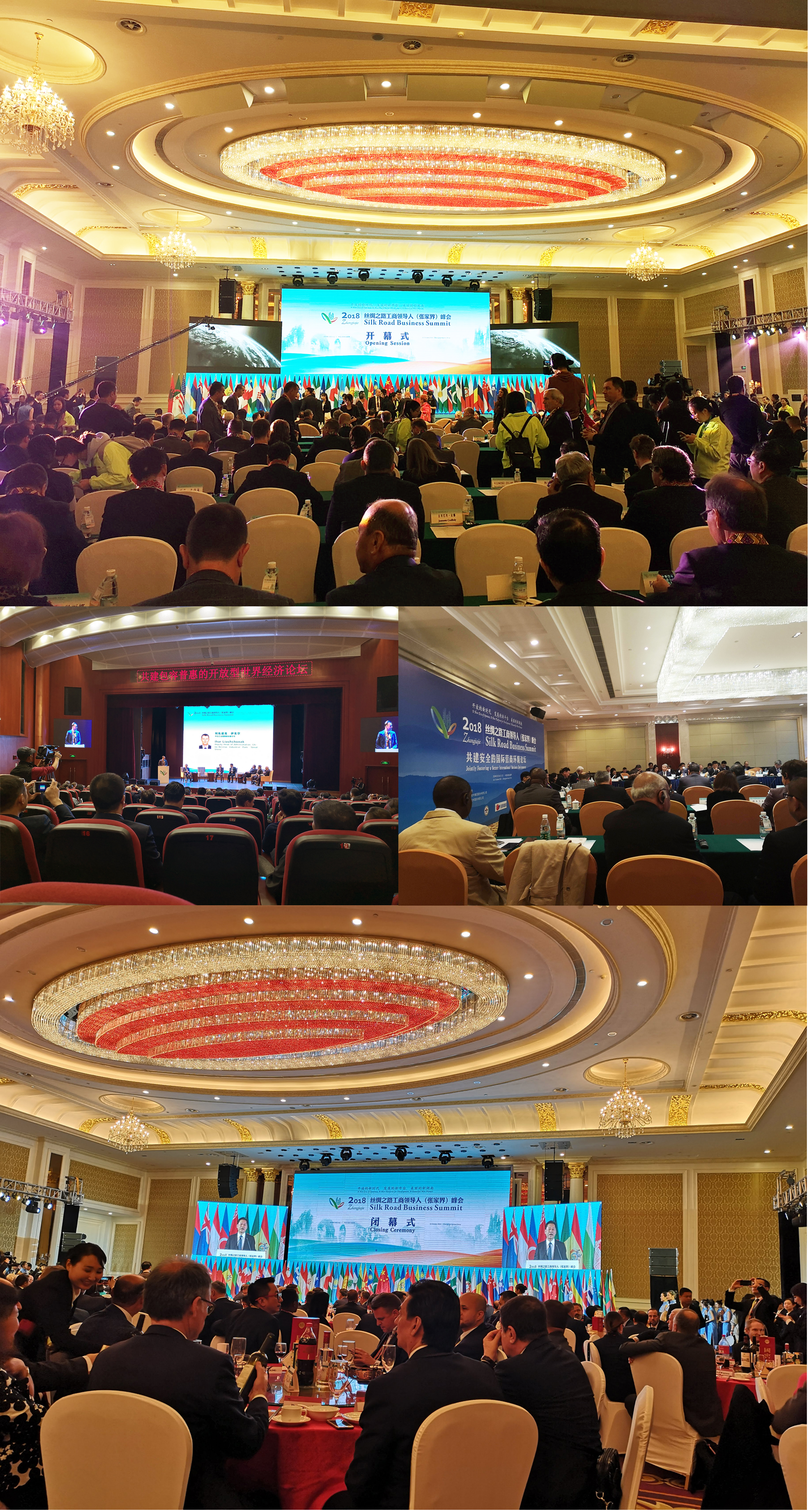 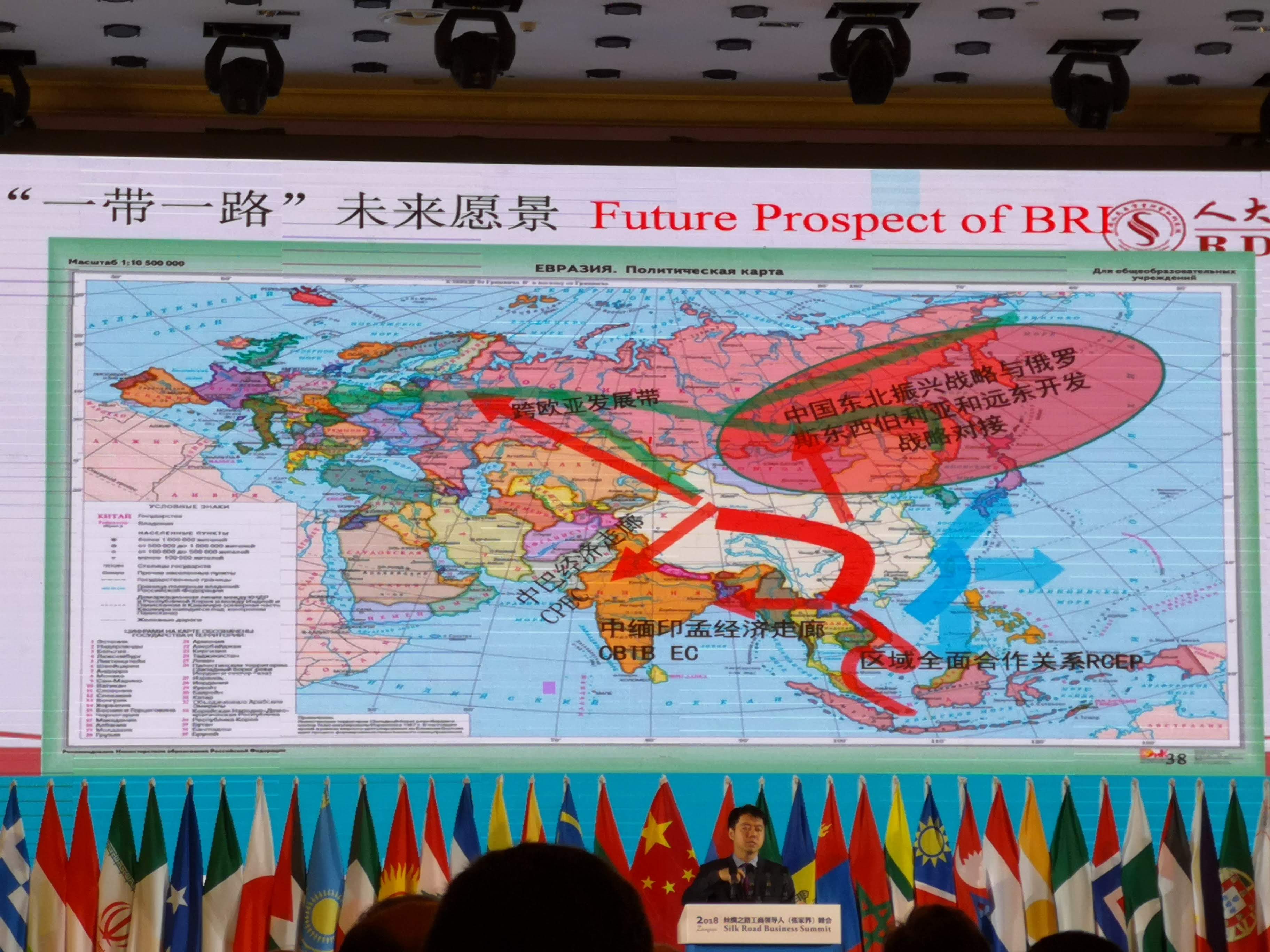 The conference was an informative one and gave delegates a better sensing on chinese sentiments towards the One Belt One Road (OBOR) initiative. 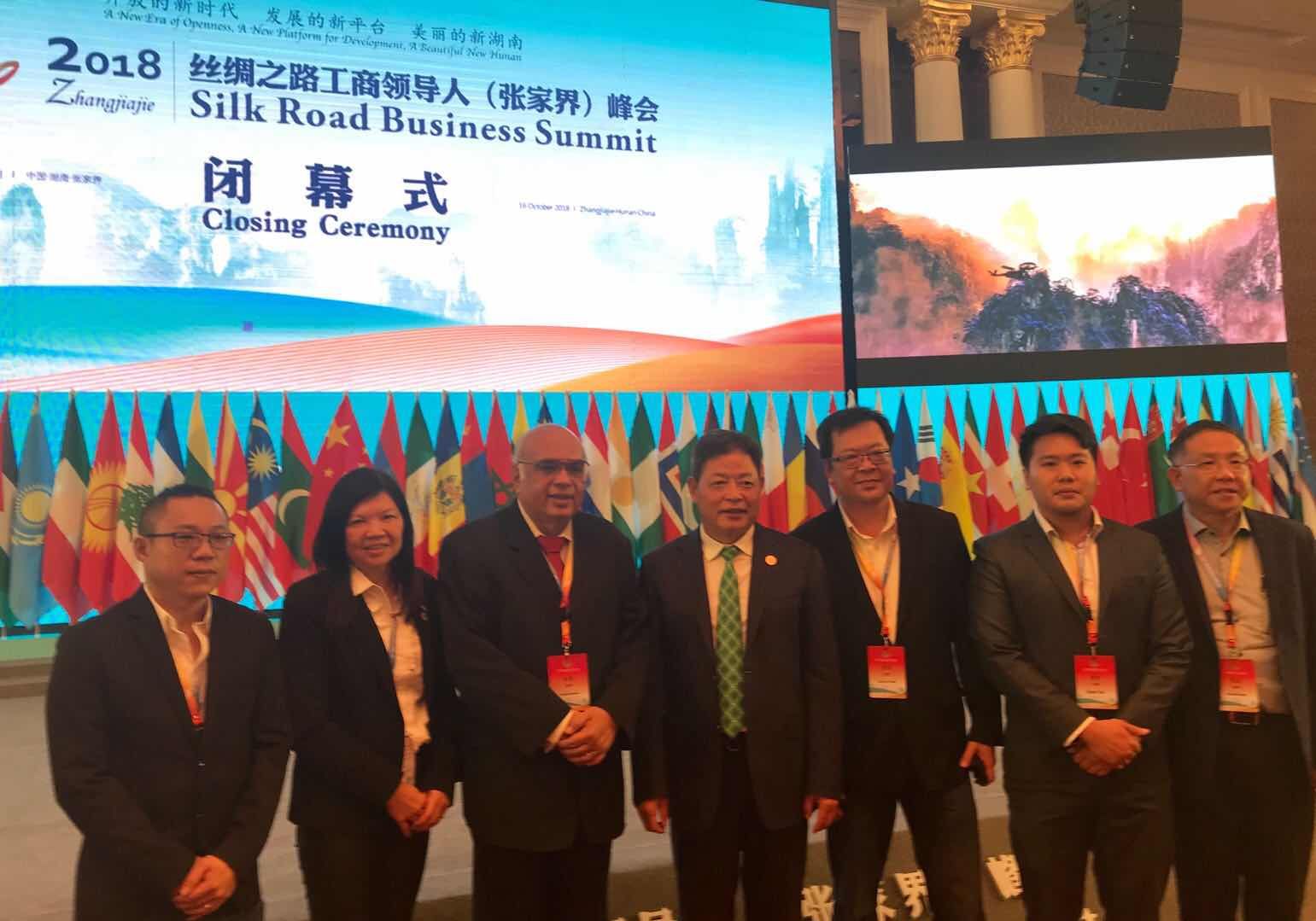 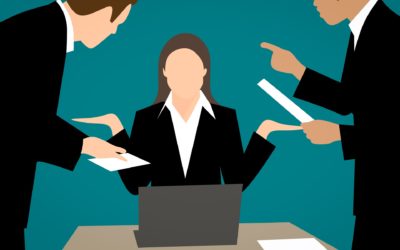 M&A - The Legal Angle The solution and problem in a merger or acquisition is regulatory in nature. In all cross-border deals, there is no go-around to regulations. Laws are enacted to essential protect life and property of its citizens. Therefore, it...

END_OF_DOCUMENT_TOKEN_TO_BE_REPLACED 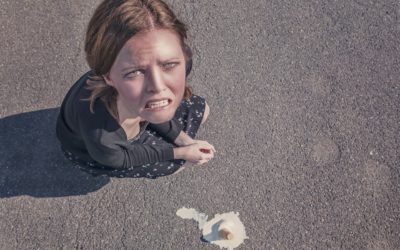 Acquisitions that are rushed can result in problems and challenges after closing in a transaction: Some of the reasons why M&As go wrong are:   1. Assumption Asymmetry Leaders and owners may over value a target by making assumptions including...

END_OF_DOCUMENT_TOKEN_TO_BE_REPLACED 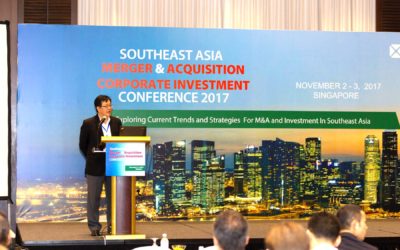 In the above video, Managing Director of 2iB Partners, Mr. Yang Yen Thaw delivers a 50 minute speech on Legal issues in cross-border Mergers & Acquisitions (M&A) and a new approach to M&A. 2iB Partners formed part of a repertoire of experts...

END_OF_DOCUMENT_TOKEN_TO_BE_REPLACED 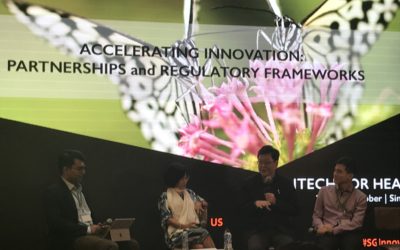 A commentary by Yang Yen Thaw on his views in the panel discussion on Accelerating Innovation: Partnerships & Regulations on the topic "Fintech in Healthcare". The panelists were Yang Yen Thaw, Managing Director of 2iB Partners, Astrid S. Tuminez, Regional...

END_OF_DOCUMENT_TOKEN_TO_BE_REPLACED 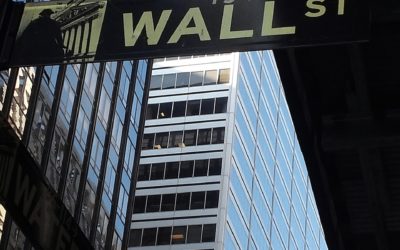 8 Points to consider for an IPO

In the previous parts, for Preparing your Company for a Liquidity Event, we covered: 8 Preparatory Steps 8 Considerations 8 Legal Points For the last installment of the series, we’d like to touch on a little on the supposed “holy grail” of companies – the...

END_OF_DOCUMENT_TOKEN_TO_BE_REPLACED 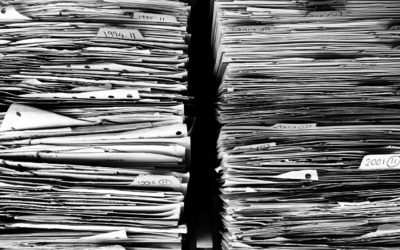 8 Legal Points to note during a Liquidity Event

Representations and warranties in contract containing the liquidity events that could make or break a deal
Sometimes overlooked as standard clauses, a target is willing to give any…